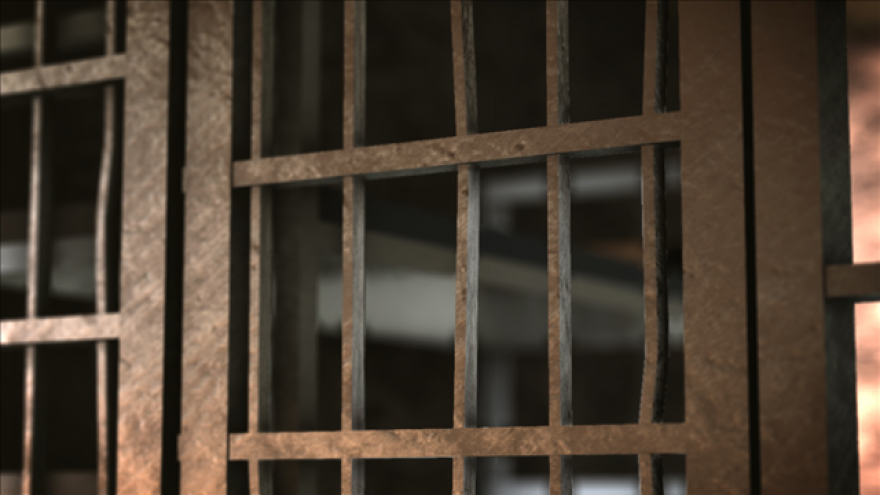 (CNN) -- Lax security allowed inmates at an Ohio prison to build two computers and connect them to the state's Department of Rehabilitation and Correction's network, investigators found.

The computers were found hidden in the ceiling of the prison in Marion County in 2015, prompting an investigation by Ohio's Inspector General.

The Marion Correctional Institution inmates were also able to issue passes to gain access to multiple areas within the prison.

IT employees had received an alert about a computer using ODRC's computer network that "had exceeded a daily internet usage threshold." The alert also pointed out that the computers were being used with a former employee and prison contractor's stolen credentials.

The resourceful inmates had access to old computer parts through a prison program that employs inmates to dismantle old gadgets for recycling.

During the investigation, two inmates allegedly admitted to building the computers and placing them in the ceiling. One of them told investigators they transported the computers within the prison due to "pretty lax" supervision from some of the corrections officers, according to a report released Tuesday.

The investigation has been referred to Marion County's Prosecutor's Office, where it is being reviewed.

Ohio Inspector General Randall J. Meyer told CNN affiliate WSYX inmates transported the computers "without being checked by security through several check points ... It's almost as if it's an episode of Hogan's Heroes."

The Ohio Department of Rehabilitation and Correction said in a statement they "will thoroughly review the reports and take any additional steps necessary to prevent these types of things from happening again," WSYX reported.

"It is of critical importance that we provide necessary safeguards in regards to the use of technology while still providing opportunities for offenders to participate in meaningful and rehabilitative programming," the statement said.