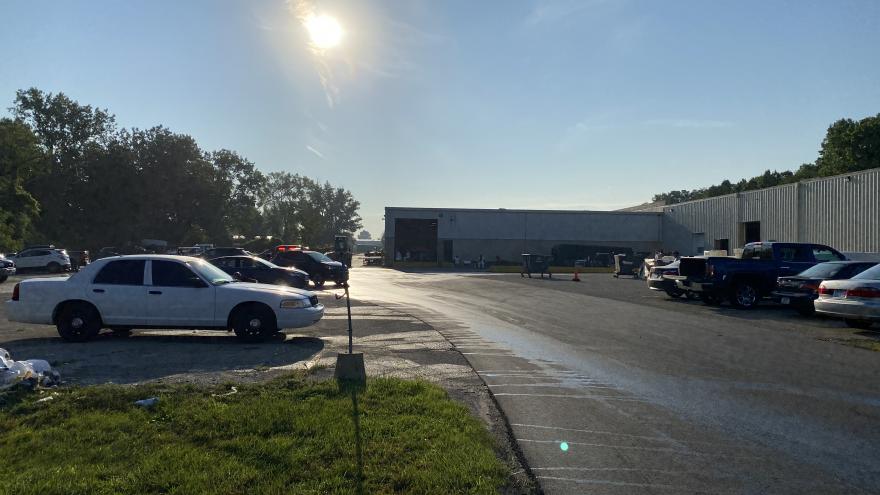 ELKHART COUNTY, Ind. – Officials are investigating the cause of a structure fire that began early Wednesday morning, the Elkhart Fire Department reported.

At 7:03 a.m., the Fire Department was called to a local factory on C.R. 15 for a possible structure fire.

When firefighters arrived on scene, they met with a plant manager who said all employees were out of the building and one of their paint booths was on fire, reports said.

Firefighters quickly deployed fire attack lines and entered the structure. The fire was located and contained to a paint booth, reports said.

The booth’s fire suppression system activated and kept the fire contained in the booth until units arrived.

The Fire Department knocked down the remaining fire and deemed it under control around 7:20 a.m., reports said.

Fire damage did not spread beyond the booth itself.

No firefighters or civilians were reported injured at the time of the fire, reports said.

Once the fire was out, the factory began the cleanup process and began returning to normal operations.