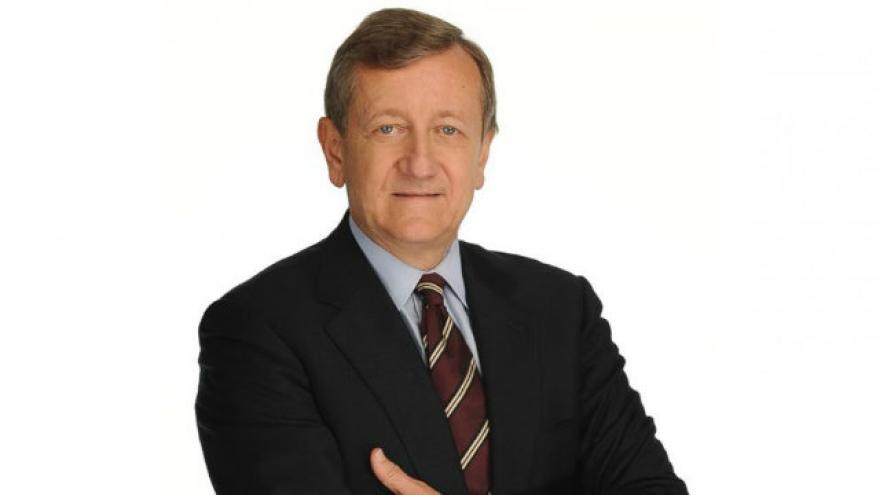 NEW YORK (AP) — ABC News investigative reporter Brian Ross and his top producer are leaving the network, seven months after he was suspended for an incorrect report on the Trump administration.

Ross said in a note to ABC staff on Monday that he and producer Rhonda Schwartz are leaving ABC, but not investigative journalism. Ross wrote that "there is so much more to do." They have not said what their next step would be.

Ross incorrectly reported in December that Donald Trump, while a candidate for president, had directed Michael Flynn to make contact with the Russians. Instead, the request to Flynn, who was briefly national security adviser, came when Trump was president-elect.

For that, Ross was suspended for four weeks and told he could no longer report on Trump for ABC. The network's news president, James Goldston, noted they had won several awards for their investigative work while at ABC, including 17 news Emmys.

"We wish them well in their next chapter," he said.