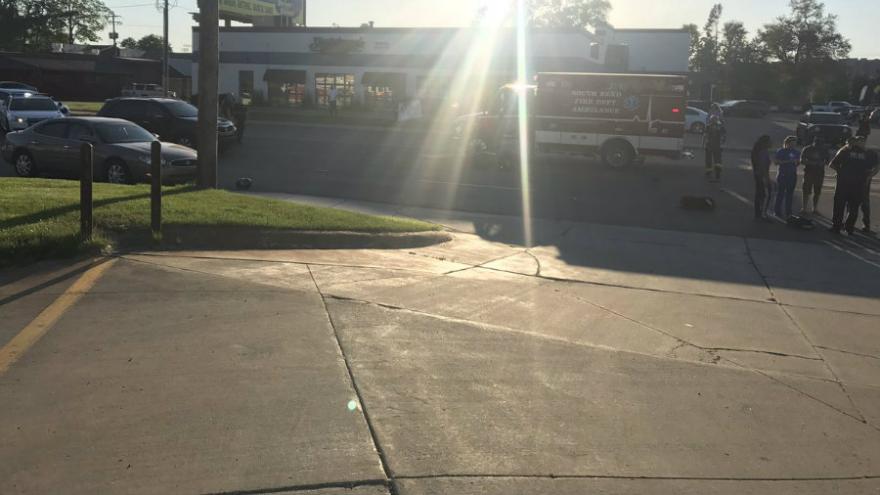 The St. Joseph County Prosecutor's Office has released the name of the driver of the moped who was killed in a crash Thursday evening.

Around 8 p.m., a woman was driving southwest on South Bend Avenue when she collided with a moped driven by 74-year-old Donald Daut.

The prosecutor's office says Daut turned out of a parking lot near Vaness Street and was crossing the two southwest lanes of traffic when he was hit.

Daut was taken to the hospital where he was pronounced deceased.