Is President Obama loosing his magic? 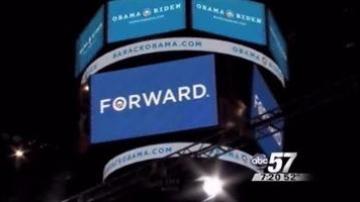 Obama delivered a new message this weekend starting in Ohio and Virginia.

While his rallies drew thousands, there weren't the overflow crowds that were expected, and some Republicans are trying to send the message that the Obama "magic" from 2008 has worn off.

Senator Marco Rubio, from Florida said, "All the things that made him different and special four years ago, are gone."

Obama's adviser, David Axelrod, defended The President saying the crowds from this weekend are still bigger than any crowds Romney has had.