Is the sky falling? No, it's an insane snow squall 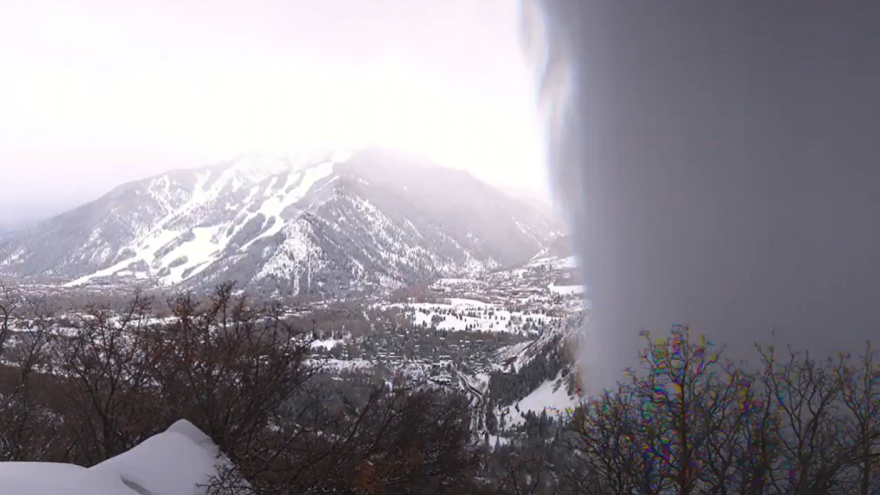 ASPEN, Colo. -- Have you ever heard of a snow squall? If not, take a look at the video below of a timelapse taken Monday morning in Aspen, Colorado. It's courtesy of Aspen Snowmass, a ski resort just outside of the city.

Rare timelapse footage of a #snowsquall engulfing Aspen this morning at 7:50am. https://t.co/y2uNcERLwnpic.twitter.com/8vOllI7sL2

That is exactly what a snow squall is.

To put the video into words, here's what how the National Weather Service defines a snow squall:

"A snow squall is an intense short-lived burst of heavy snowfall that leads to a quick reduction in visibilities and is often accompanied by gusty winds. They may be characterized by one main squall or multiple squalls." 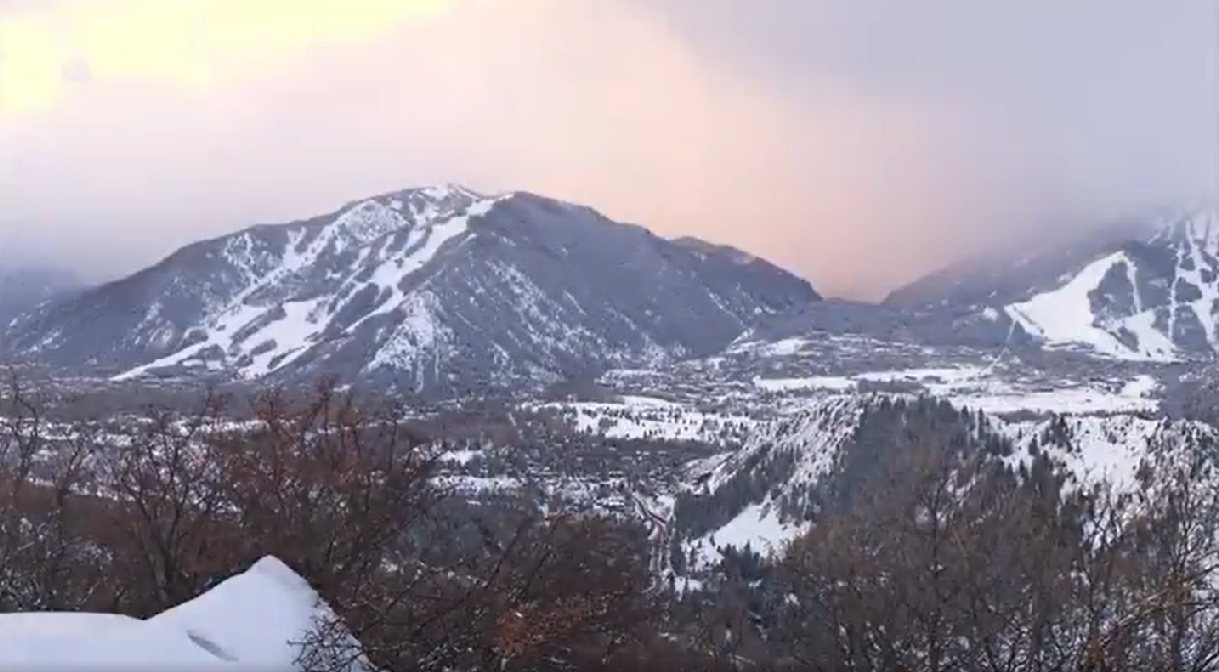 The view just minutes before the snow squall arrives in Aspen, Colorado. @AspenSnowmass
Conditions can literally go from sunny and calm to snowy with absolutely zero visibility in a matter of minutes, if not seconds. 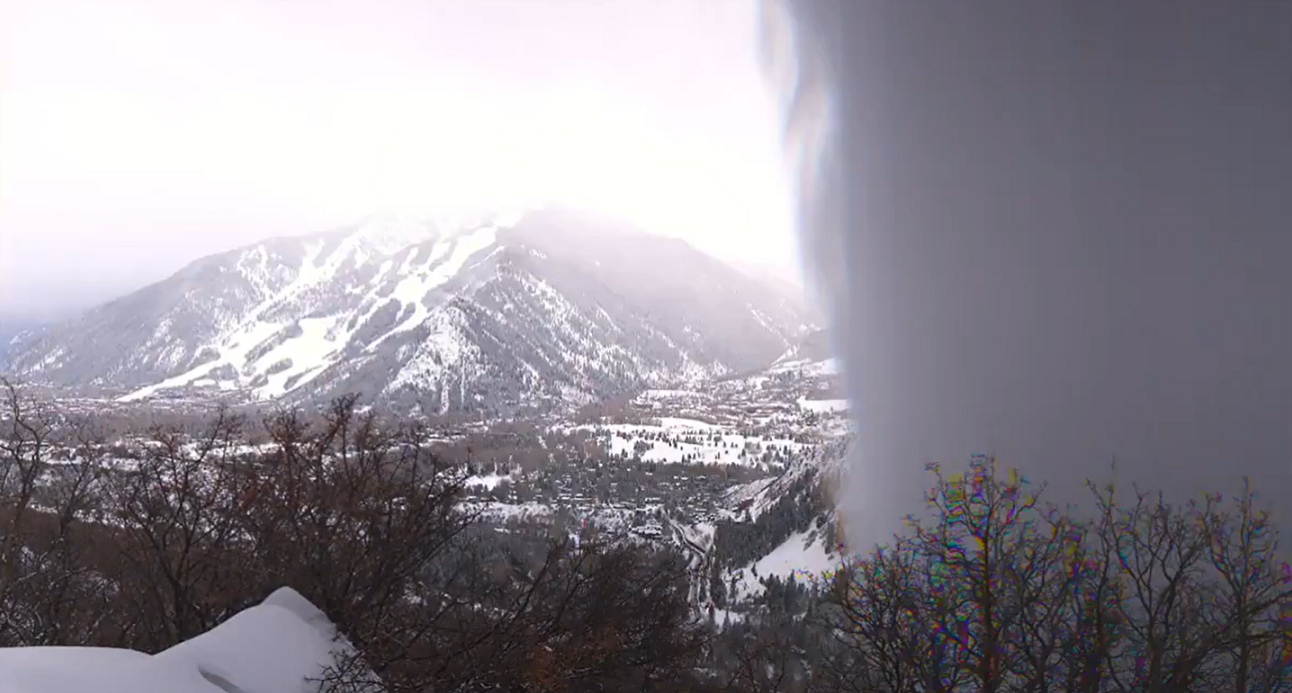 The beginning of the snow squall moving into the Aspen area. It almost doesn't look real. @AspenSnowmass
And sometimes a snow squall can create a surreal scene. That is what happened in Aspen on Monday as a particularly intense burst of snow moved across the city.

The image above looks unbelievable and honestly quite fake. It appears as though a dark wall is just moving in. 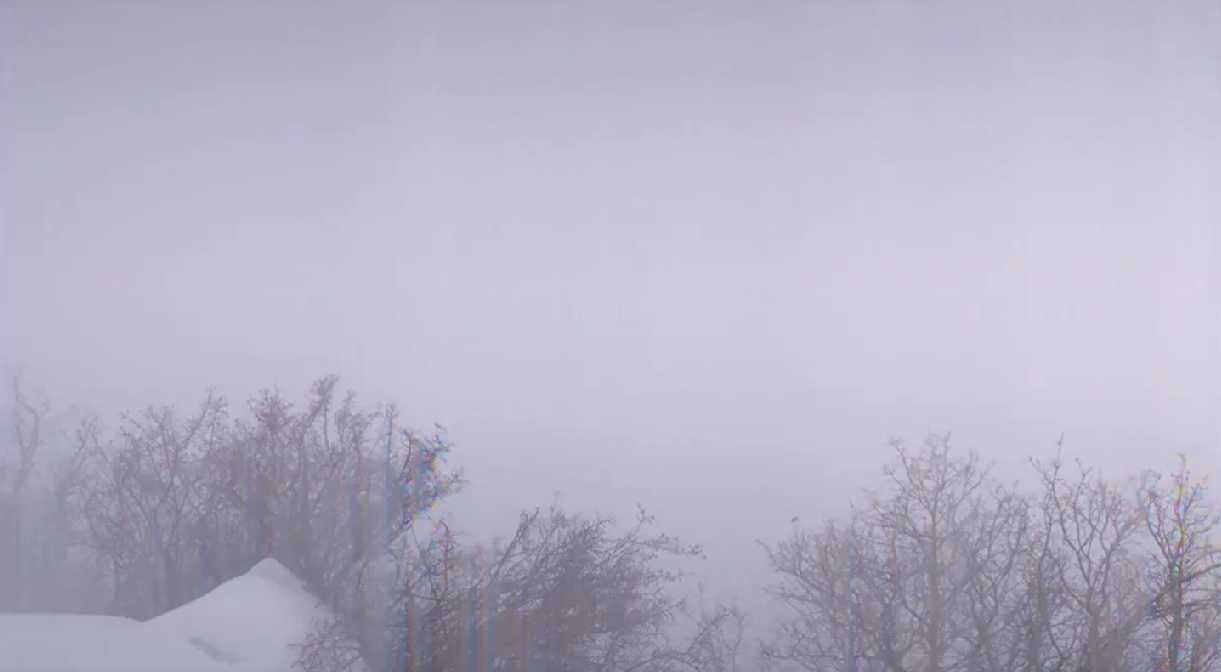 Visibility just after the snow squall moved into the Aspen area. @AspenSnowmass
It is very real, however. Once the squall completely engulfed the ski resort, visibility was reduced to no more than 50 feet or so.

Snow squalls are a very hazardous to downright dangerous and life-threatening weather phenomenon that should be taken very seriously.

In fact, they are so dangerous that there is a special alert called a "Snow Squall Warning" that can be issued by the National Weather Service to warn drivers that one is on the way.