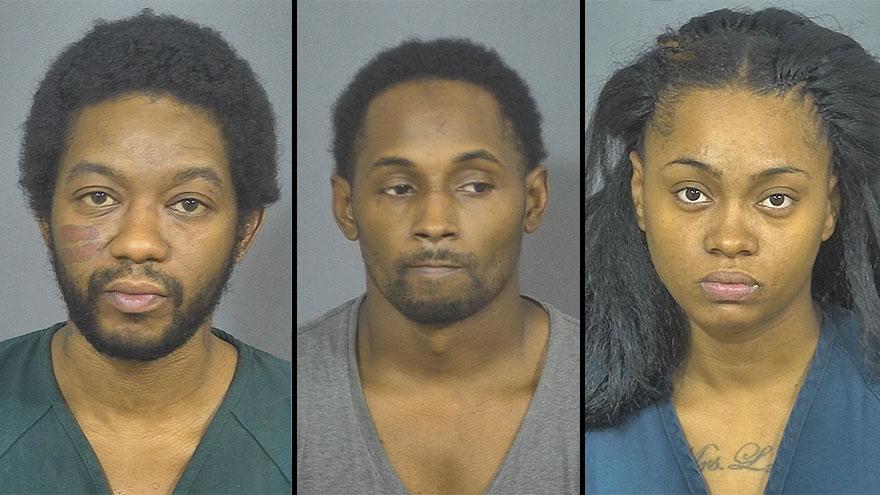 Police received a tip from a concerned citizen which led police to serve the warrant on the home at 820 Almond Court around 8 p.m.

During the search, police seized suspected marijuana, suspected cocaine, oxycodone, and five handguns, including one reported as stolen.

There were five children, between the ages of 4 and 11, in the home at the time the warrant was served. The children were released to a relative who did not live in the home.

Edward L. McCurry, 34, was arrested on preliminary charges of false informing and a valid warrant out of St. Joseph County.

All three are in the St. Joseph County Jail. 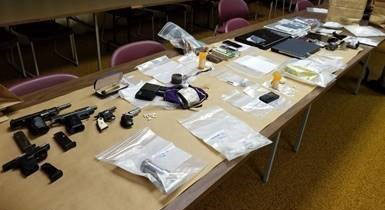 Two drivers injured in crash at M-62 and Hospital Street