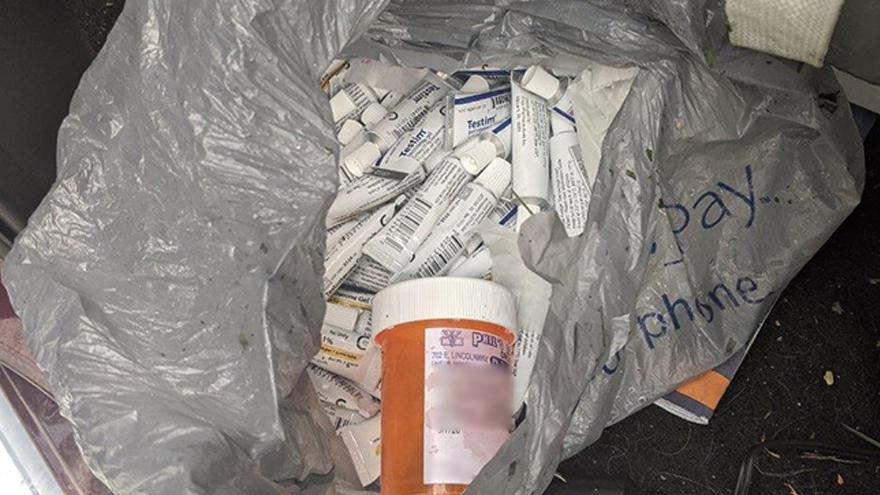 STARKE COUNTY, Ind. -- A driver from Knox was arrested during a traffic stop after police allegedly found 60 bottles of testosterone gel, a controlled substance, according to Indiana State Police.

During the traffic stop, the trooper learned the driver, 46-year-old Michael Minix, had an active warrant for dealing a controlled substance and was taken into custody.

Inside the vehicle, troopers located 60 tubes of testosterone gel and a large amount of cash, according to Indiana State Police.

Minix was arrested on a preliminary charge of dealing in a controlled substance and for the active warrant.

Minix was taken to the Marshall County Jail.