ISP identifies driver killed in crash on I-80/94 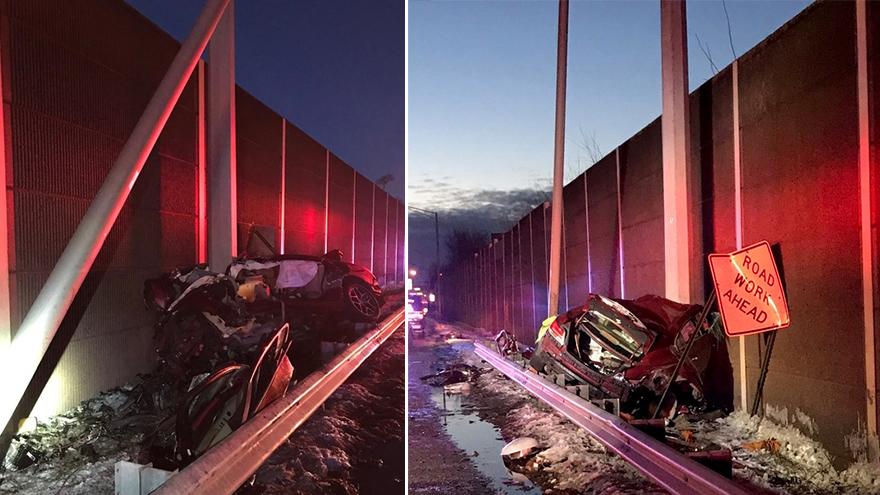 LAKE COUNTY, Ind. -- Indiana State Police have identified the driver who was killed in a crash on I-80/94 in Lake County Monday morning.

Police said Robert Horton III, 38, was driving eastbound on I-80/94 when for an unknown reason, his vehicle went off the roadway.

The front wheels of the car came off and hit a light pole, which collapsed on top of the exit sign.

Debris from the crash struck another vehicle.

Horton was extricated from the vehicle, but was pronounced dead at the scene.

The driver of the Buick has been identified as Robert Horton III, 38 of Gary, Indiana.  Family has been notified.

Speed was a factor in the crash and alcohol maybe a factor pending toxicology results, police said.

Horton was a resident of Gary, Indiana.