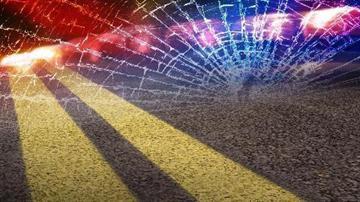 INDIANAPOLIS -- An Indiana State Trooper is recovering after being involved in a hit-and-run accident on Saturday.

ISP said the trooper was investigating a crash along I-70 when a driver hit the patrol car and kept driving. That driver has since been arrested on preliminary charges, including leaving the scene of a crash.

The state trooper was taken to a local hospital for back pain. No word on the trooper's condition.