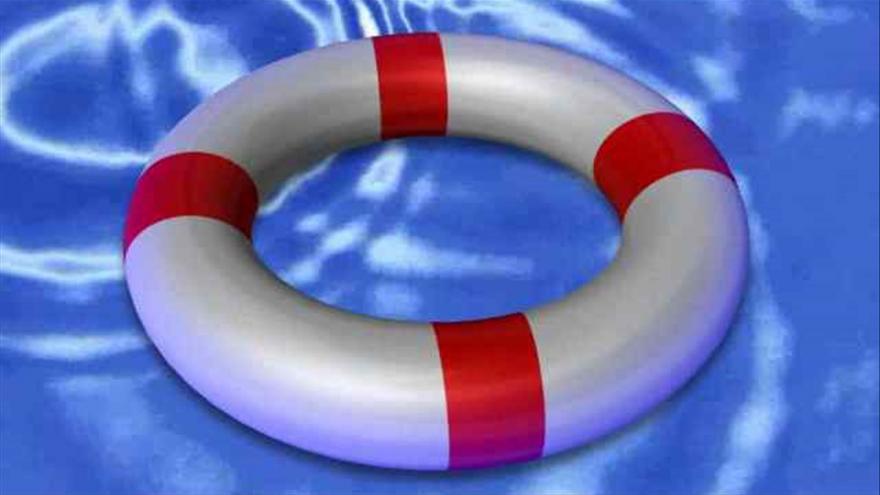 WABASH COUNTY, Ind. -- An Indiana man is lucky to be alive after his car was submerged in water on Friday.

Indiana State Police Trooper Dustin Rutledge was one of the first officers on scene. He got into the water to save the man from his car.

According to ISP, Rutledge, with help from the Indiana DNR and Roann Volunteer Fire Department, tied a safety line around his waist and jumped into the river.

Once he got to the car, he noticed the man inside, Daniel Winters, 60, was suffering from dexterity loss.

Rutledge was able to put a life jacket on Winters and get him out of the car. Before both men could return to shore, the safety line snapped. Rutledge wrapped his arms around Winters and wadded through the water to safety.

Troopers say Winters was treated at the scene and released. The incident is under investigation, but ISP did say it believes water from a nearby creek overflowed.