ISTEP test will be shorter 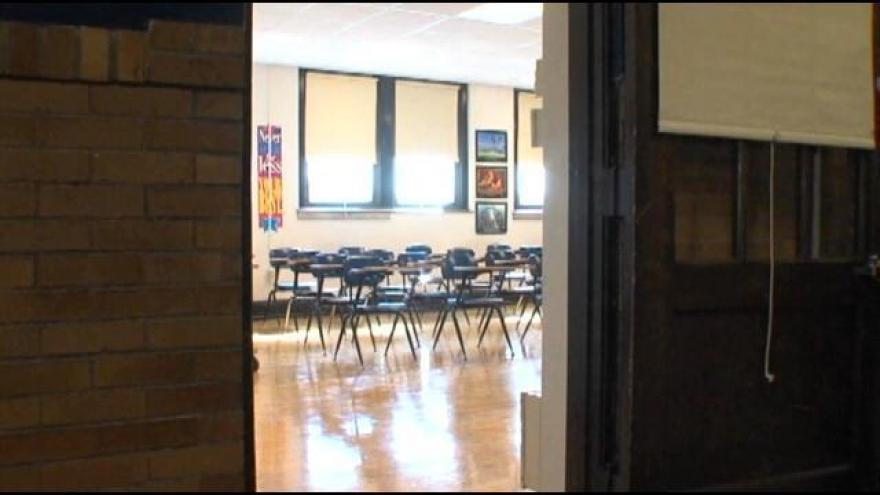 After controversy over long exam times, the state of Indiana's ISTEP test could be trimmed down.

If a senate bill is signed by Indiana governor Mike Pence on Monday, administrators will cut math and language arts questions in half.

5th and 7th graders could have the social studies section removed. That means nearly 5 hours less testing time than the previous Department of Education estimate of 12 hours.

The move could also mean thousands less in spending on test scanning and scoring.

Governor Pence says it's a move that needs to happen in fairness to the students.

"I'm very grateful that the General Assembly has taken action to make it very clear to our schools about the changes that are going to be authorized," said Pence. "They can receive the timely instructions from the Department of Education, and really bring real relief to our kids and our teachers."