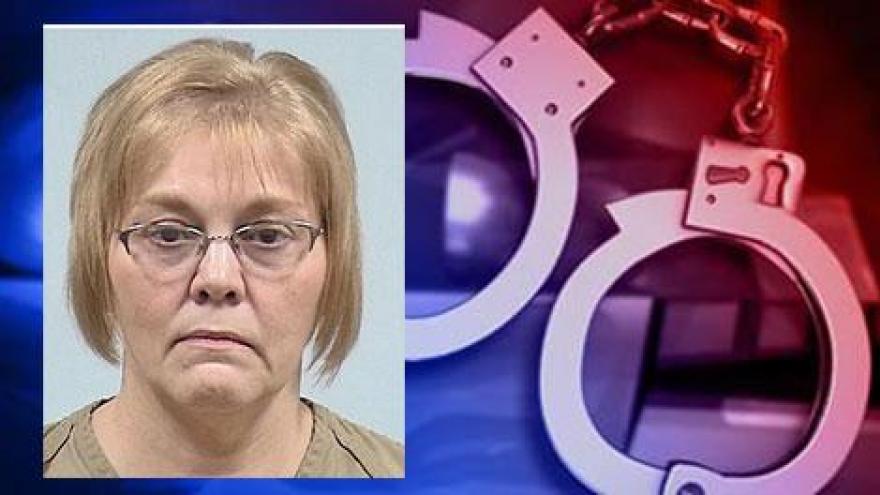 The woman who was convicted of battery resulting in the death of Kirk Coleman in October 2014 is appealing her conviction.

Jackie Rolston was convicted in December 2016 and sentenced to 30 years in prison with 2 years suspended.

Her attorneys are appealing because they claim prosecutors never proved she injured Kirk.

She also alleges the court erred in allowing the prosecution show multiple autopsy photos of Kirk.

And they allege the sentence was too harsh and did not take into account the over two dozen letters written in support of Rolston.

She is seeking reversal of the conviction, a reduction in sentence or a new trial.