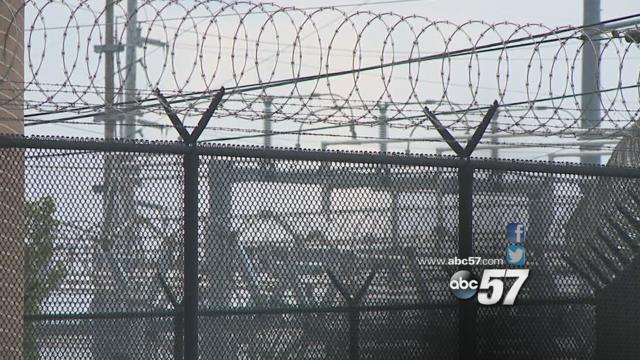 Jail and prison phone calls are about to get a lot cheaper, thanks to the federal communications commission.

On Thursday the FCC decided to slash the cost of phone calls to and from inmates, which can run as high as $15 a minute at some locations.

While some praise the decision, calling it a money saver for inmates' families, some phone companies are threatening legal action.

Over the years, phone companies have defended the costs, saying that the calls require costly security features. But the FCC says that just isn’t true.

"There was no cap on how much they were charging, so they were charging people a dollar a minute, There were programs that charged 15 dollars flat rate per call. You could talk just for two minutes and still be charged 15 dollars. There were all sorts of fees tacked on, on top of those phone rates. Costing ten dollars just to add to the account so you could make the call."

With this new decision, the vast majority of inmate calls will cost no more than $1.65 for 15 minutes, although slightly higher rates will be allowed in some smaller institutions.

Plus, fees and other costs, which in some cases have boosted calls between $17 and $25 for 15 minutes, will also be limited.