Jail employee among 3 facing charges of trafficking with an inmate 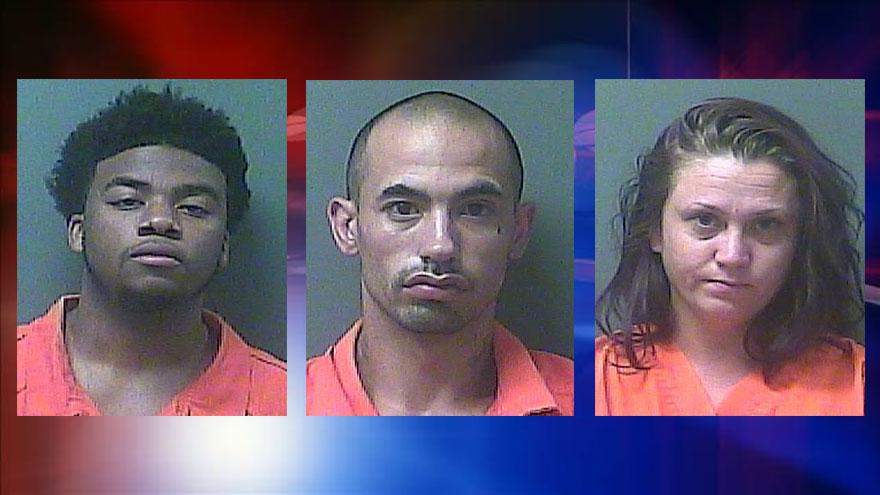 LA PORTE COUNTY, Ind. -- Three people, including an inmate and a jail employee, have been arrested after contraband was located in a cell block housing inmate workers.

On September 8, jail officials received a tip of possible contraband within the La Porte County Jail.

A search of the cell block housing the inmate workers, also known as trustees, turned up tobacco, marijuana and a cell phone, according to the La Porte County Sheriff's Office.

Deputies investigating the source of the contraband arrested 20-year-old James Lane III, who is employed by the sheriff's office and worked in the jail kitchen.

He was charged with trafficking with an inmate on September 8.

The investigation continued and on November 8, 34-year-old Ashely Conner of Hobart was arrested on charges of trafficking with an inmate.

Boesel and Conner remain in the La Porte County Jail.

Lane was released on bond five days after his arrest.