Jail locked down after new inmate tests positive for COVID-19 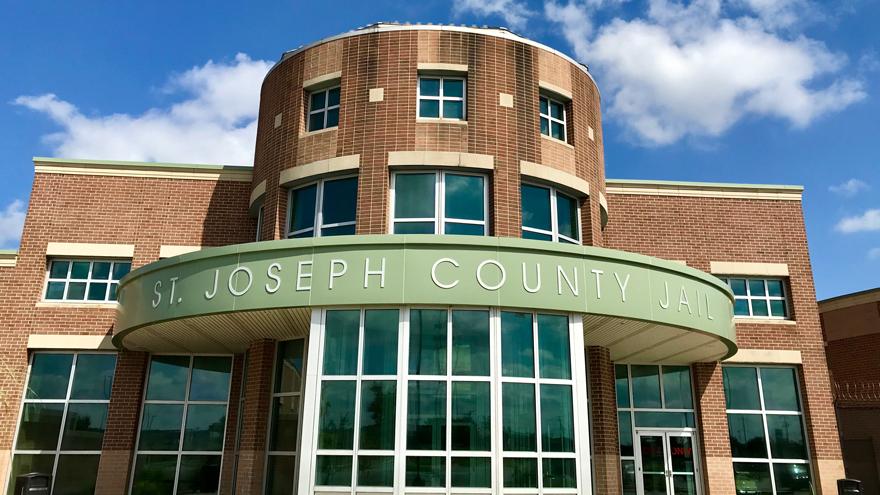 The lockdown was ordered by the sheriff and the warden to limit movement within the jail to isolate and test people potentially exposed.

All inmates are locked down within their pods, not cells, and have access to the day room and telephones, officials said.

Officials said the inmate had been treated as a possible positive since he arrived Monday from Westville Correctional, and was housed in the medical isolation unit.

Anyone potentially exposed to the inmate will be tested and isolated.

So far, over 54 inmates have been tested and all have been negative.