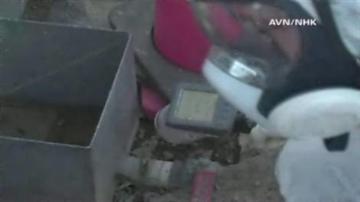 FUKUSHIMA, Japan -- The Japanese government is stepping up to help get rid of contaminated water at the Fukushima nuclear plant.

The plant is storing thousands of gallons of radioactive water outside the plant.

Officials say radiation levels are 18 times higher than first thought, which is enough to kill a person after four hours of exposure.

Now the Japanese government is spending $470-million to get rid of the water and will also help run the plant.