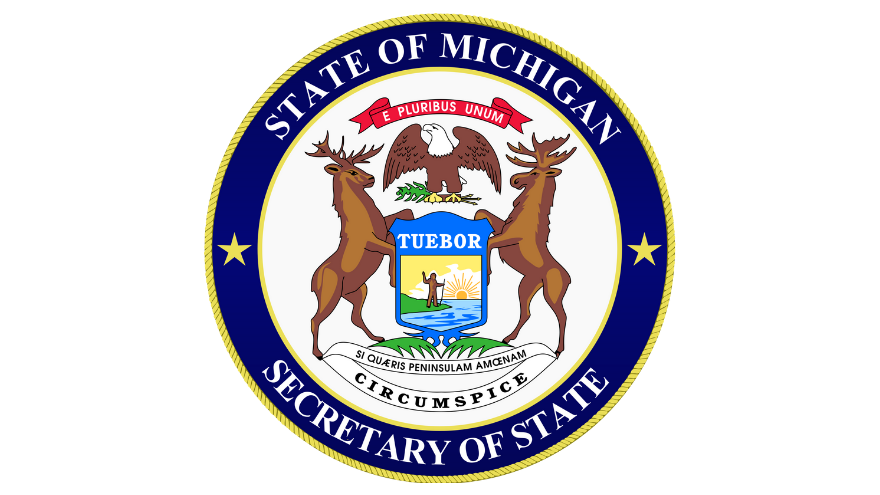 LANSING, Mich.—Jocelyn Benson was sworn-in as Michigan’s 43rd Secretary of State on Tuesday in a ceremony at the State Capitol.

Benson’s husband and two-year-old son joined thousands of onlookers as she was sworn into office by her mentor, retired Sixth Circuit Court Judge Damon J. Keith.

After beginning her career in Montgomery, Alabama investigating hate groups and hate crimes across the country, Benson came to Michigan to clerk for Keith.

During the ceremony, Benson spoke about her commitment to making Michigan a leader in fair and accessible elections and improving state transparency, ethics, and accountability.

“I am ready to instill a new standard and expectation for excellent customer service in our state government because every person—no matter where you live in Michigan—deserves to get in and out of our branch offices in less than 30 minutes,” Benson said.

Benson concluded the ceremony with a pledge to work to serve and protect military service members, families, and veterans.

Prior to election, Benson served as CEO and President of the Ross Initiative in Sports for Equality (RISE) and dean of Wayne State University Law School. She also co-founded Military Spouses for Michigan.