John Adams HS will have increased police presence on Friday 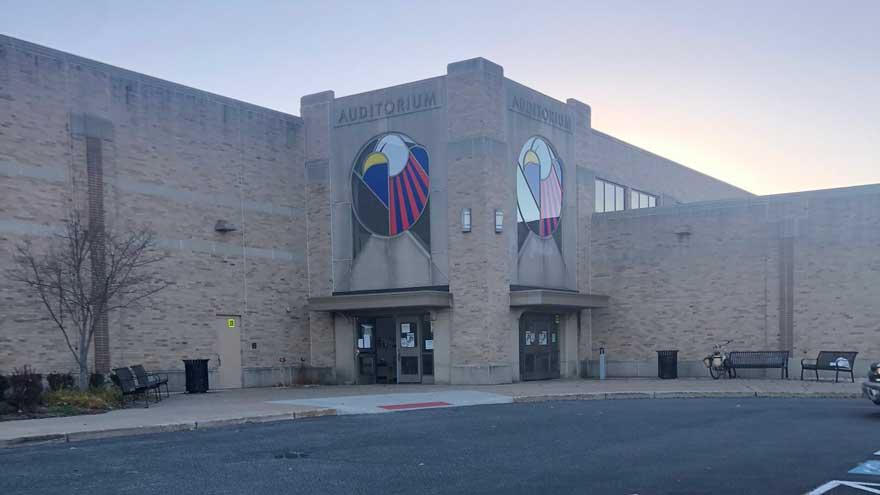 SOUTH BEND, Ind. – The principal of John Adams High School issued a safety alert on Thursday after finding a bullet in a stairwell.

Officials said there was also a bag of bullets found outside of John Adams.

A threat was found on a bathroom wall earlier in the week, but was deemed “not credible.”

Officials declared there will be increased police presence on campus on Friday, as a precaution.