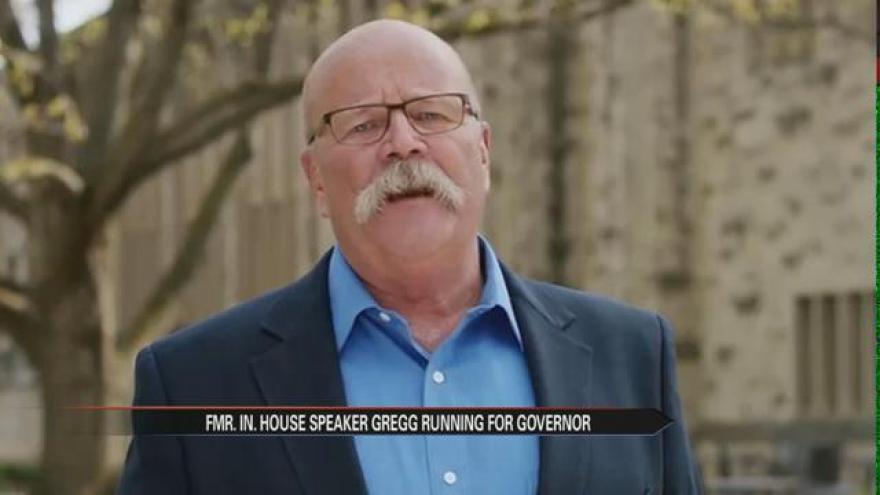 The man who came close to beating Mike Pence in the 2012 election for Indiana governor decided to run again in 2016.

John Gregg says he's the right man for the job in a new video released by his campaign.

He says Mike Pence has done a lot of damage to Indiana by signing the Religious Freedom Restoration Act into law.

The former Indiana House Speaker lost by 3-percent of the vote in 2012.