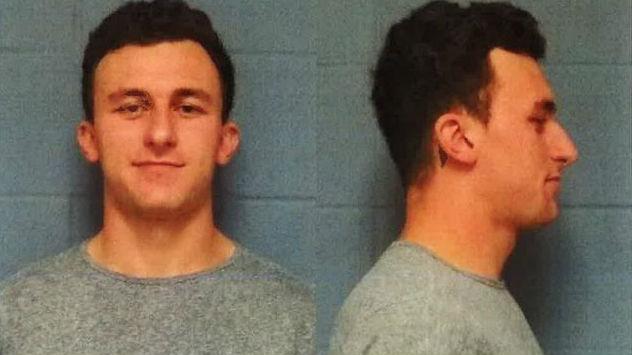 Manziel posted $1,500 bond and was released, Koppa said. He is scheduled to appear in Dallas County Criminal Court at 9 a.m. Thursday.

Manziel is accused of assaulting his former girlfriend, Colleen Crowley, on January 29 in a Dallas hotel. She said he threatened her, restrained her and hit her in the head, causing her to lose hearing in one ear.

He has denied hitting her. His lawyer says he'll plead not guilty.

The Cleveland Browns picked him in the 2014 NFL draft. While he showed flashes of promise, he ultimately couldn't retain the starting quarterback job. The Browns cut him March 11, two days after the start of the 2016 NFL calendar year.

The maximum penalties for a Class A misdemeanor in Texas are one year in jail or a $4,000 fine, or both.