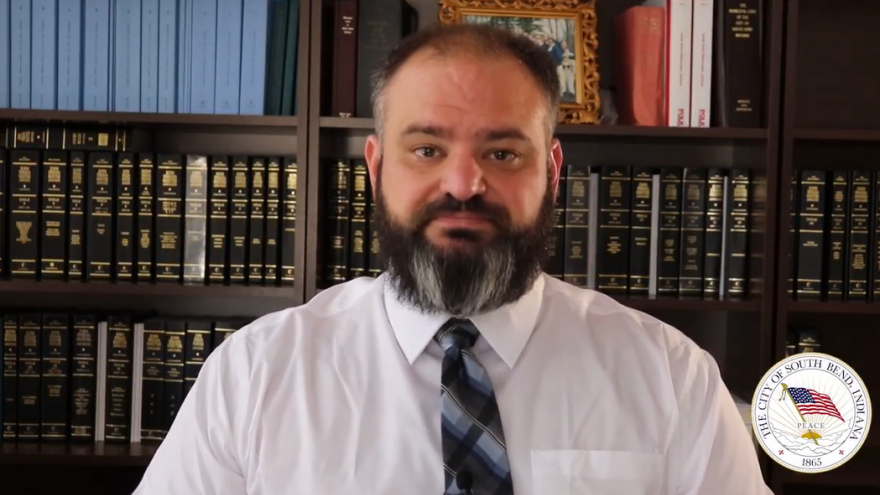 Reynolds was hired to oversee to investigations into the South Bend Police Department. Hired on by City Clerk Dawn Jones, Reynolds’ past came into light after he was hired on.

When he was an officer at the Indianapolis Metro Police Department, Reynolds was suspended multiple times as an officer with the department.

After learning this, many in the public have called for his resignation. Mayor James Mueller, the Fraternal Order of Police and members of the South Bend Common Council adding to the calls for resignation or firing.

Reynolds said that he would not step down, but ABC57 has learned he did resign on Aug. 20 and is no longer employed by the city of South Bend.

“I’m glad this embarrassing episode is over. I look forward to working with the Common Council to hire a new director and move the review board forward,” Mayor Mueller said in a statement to ABC57.

The Common Council did vote to give control of the review board to the Mayor’s Office after City Clerk Jones did not fire Reynolds. On Monday, the council will move the salary of the position under the Mayor’s Office, so they can start hiring a new director.