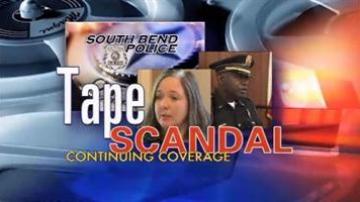 SOUTH BEND, Ind. -- The South Bend Common Council suffered a setback in its attempts to get the recordings made at the South Bend Police Department released.

A circuit court judge put proceedings in the case on hold for 60 days. He says he is leaving the matter to the federal court for now because there is already a case filed there.

"There's nothing we could have done to avoid it," said Attorney E. Spencer Walton, Jr. "We've moved absolutely as fast as we could to get here."

The postponement may only be temporary though.

The judge says he feels the legality of the tapes is an important matter that needs to be addressed.

If there is no progress in the federal cases by Dec. 3, he could pick up the case again.