Judge rejects US efforts to strip terrorist of citizenship 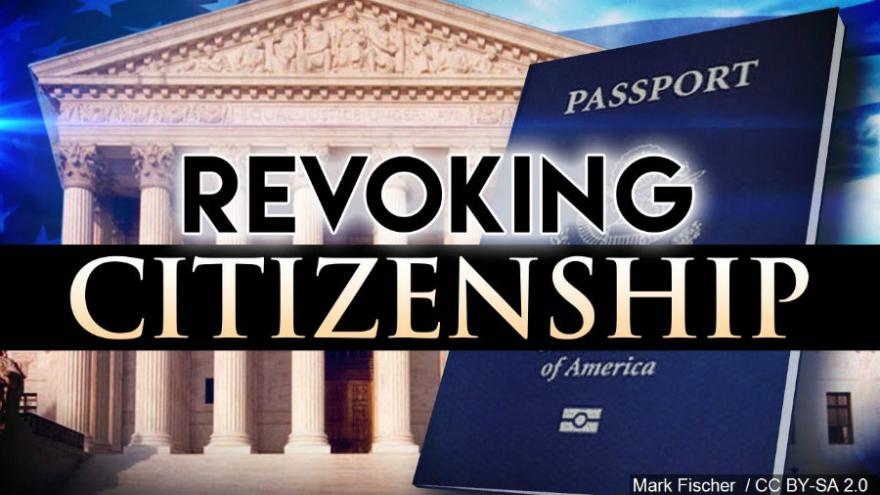 COLUMBUS, Ohio (AP) — The government can't strip a terrorist of his U.S. citizenship, a federal judge ruled this month in a decision siding with a Pakistan-born man serving the last few years of a 20-year prison sentence for his guilty plea to plotting to destroy New York's Brooklyn Bridge.

The case involves Iyman Faris, who was sentenced in 2003 for aiding and abetting al-Qaida by scoping out the bridge as part of a plot to cut through cables that support it. His case was among the first and highest-profile terrorism cases after the Sept. 11 attacks.

Faris met with Osama bin Laden in Afghanistan and worked with Sept. 11 architect Khalid Sheikh Mohammed, although some critics questioned how realistic the plot was, given post-Sept. 11 security in New York.

A court filing last year in U.S. District Court in southern Illinois argued that Faris lied on immigration papers before becoming a naturalized U.S. citizen in 1999 and that his terrorist affiliations demonstrated a lack of commitment to the U.S. Constitution.

"The U.S. government is dedicated to ... preventing the exploitation of our nation's immigration system by those who would do harm to our country," Chad Readler, acting assistant attorney of the Department of Justice's civil division, said in a statement at the time.

The government filed in Illinois because Faris was imprisoned there then. He has since been moved to federal prison in Terre Haute, Indiana.

Faris, who's 49, was known as Mohammad Rauf before becoming a U.S. citizen, worked as a truck driver in Columbus and was married to an American woman for a while. He is scheduled for release Dec. 23, 2020, according to the U.S. Bureau of Prisons.

"American citizenship is precious, and the government carries a heavy burden of proof when attempting to divest a naturalized citizen of his or her citizenship," she wrote on July 11.

One of many objections raised by Faris' attorney is that the government's action violated the terms of his 2003 plea agreement, which never included the possibility of denaturalization or deportation.

"We look forward to defending this case," Chicago defense attorney Thomas Durkin said. "It's a wrong-headed decision by the government to proceed in this fashion."