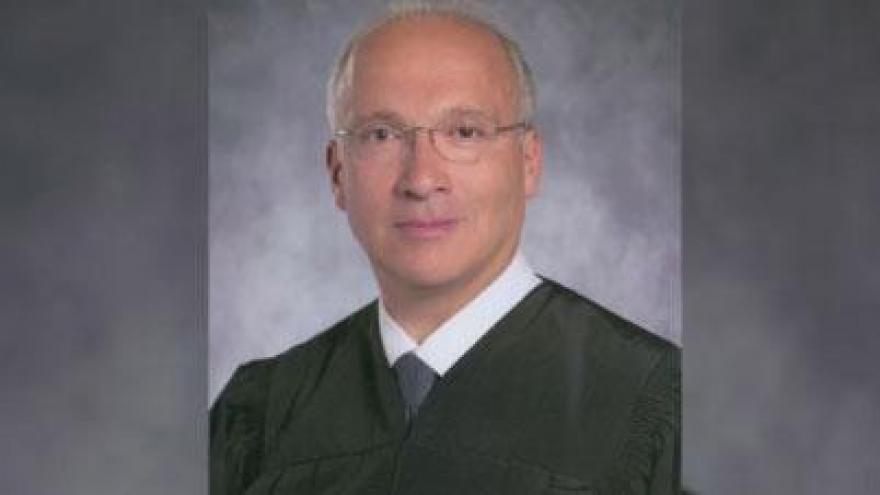 (CNN) -- A federal judge whom President Donald Trump repeatedly criticized last year will hear the case of a man who claims he was unfairly deported by US authorities despite having protected status.

Judge Gonzalo Curiel, who was born in Indiana but is of Mexican heritage, was criticized by Trump last year over his handling of a lawsuit against Trump University. Trump claimed Curiel could not impartially hear the case because of his background and Trump's hardline immigration policies. The case was eventually settled.

The deportation case concerns Juan Manuel Montes Bojorquez, 23, whose lawyers allege he was deported from California to Mexico earlier this year, despite having active protection under the Deferred Action for Childhood Arrivals program.

Lawyers for the man now in Mexico say their client was apprehended by Border Patrol and deported on February 18. The Department of Homeland Security said Wednesday that never happened.