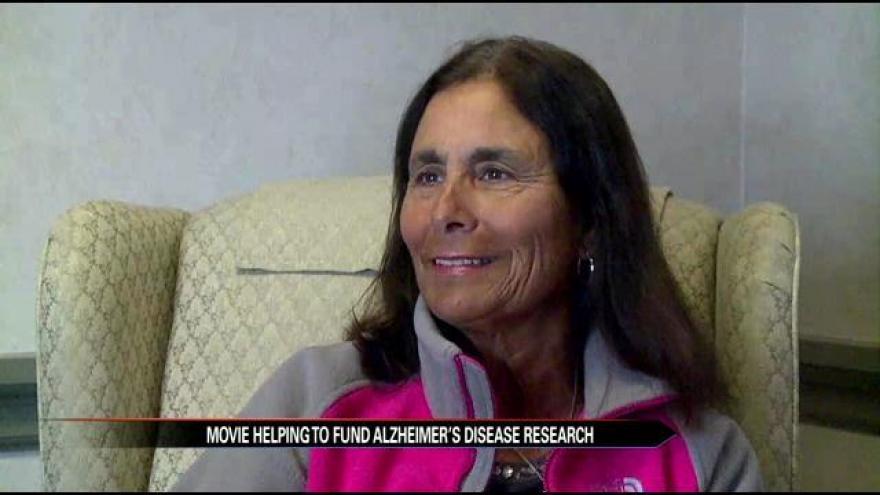 Julianne Moore mentioned Alzheimer's Disease during her Oscars acceptance speech for her performance as an Alzheimer's patient in Still Alice. Her win and the film have brought awareness to the disease.

A woman right in Michiana has a similar story to Moore's character.

Paula Abraham is only 61.

"People kind of look at you kind of differently sometimes. When you talk, you know, they wonder," Abraham said.

Last year, she was diagnosed with early-onset Alzheimer's disease.

"A lot of people that have it are ashamed of it and fearful of how people perceive them, especially if you're young," Abraham said.

The signs were obvious to Abraham, because her mother was diagnosed 10 years ago.

"I teach school and my students would say, Ms. Abraham, you just told us that. And I just didn't feel like myself," she said.

She began to keep track of her own inconsistencies.

"It started gradually and then I just started noticing and I actually started just writing things down," Abraham said.

Abraham says now is the time to bring awareness to Alzheimer's and work toward a cure.

Abraham has been raising awareness at the Alzheimer's and Dementia services of Northern Indiana since her mother was diagnosed 10 years ago. But now, the center is supporting her.

Barbara Dzikowsk, the program director of Alzheimer's and Dementia services of Northern Indiana, said early onset is a whole different set of problems.

"Because people generally have children still at home, or they're very young, college age, they're in the middle of their working life like it was in Still Alice, where it's really going to take a financial toll on the family," said Dzikowsk.

Abraham had to cut back to teaching part time now and will soon retire. She'll spend her free time holding her family members close and raising awareness as her own memory fades.

"It's just a disease that I think with maybe some more research and some funding we can find some things to aid in it. Whether you can't stop it, maybe prolong it, something. And I just feel like we're right on the cusp," Abraham said.