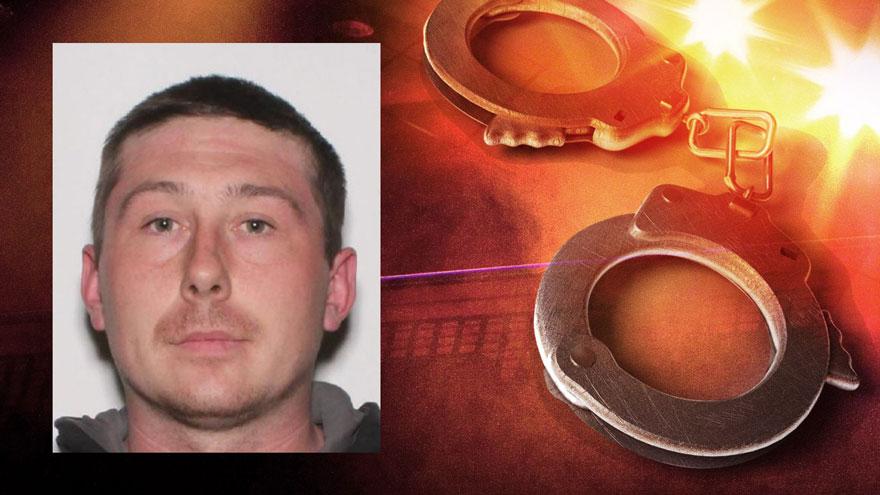 ELKHART COUNTY, Ind. -- A jury deadlocked on a murder charge against Jordon Norton, who was charged in the fatal shooting of David Artley at Hardy's Bar in August 2020. He was convicted of the other charges against him.

On June 11, the jury found Norton guilty of battery by means of a deadly weapon and criminal recklessness.

The jury was unable to reach a verdict on the murder charge, so the judge declared a mistrial on that count.

When police arrived to Hardy's Bar on August 23, 2020, they located three victims, who were all transported to the hospital. Artley was pronounced deceased at the hospital.