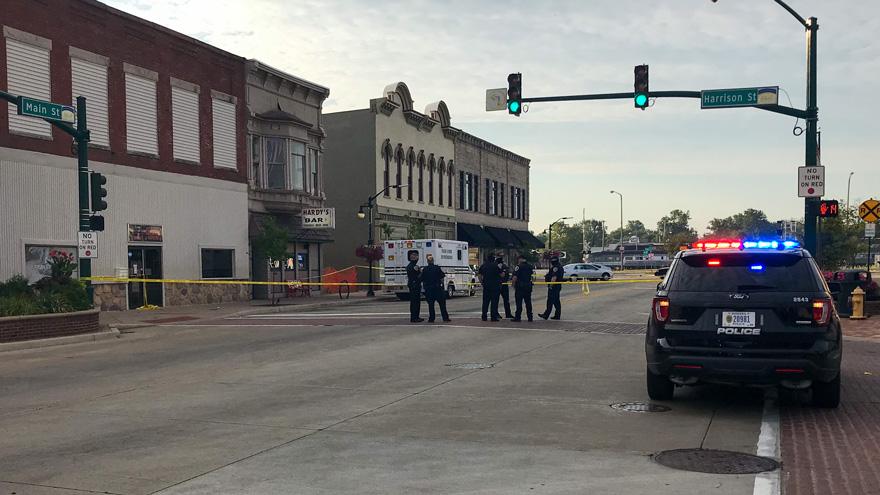 ELKHART, Ind. -- Elkhart Police have released the names of the victim and the suspect in the fatal shooting at Hardy's Bar early Sunday morning.

When police arrived to Hardy's Bar on Main Street just before 3 a.m., they located three victims.

A 28-year old man and a 29-year-old female were taken to the hospital for non-life threatening injuries, police said.

David Artley, 43, was taken to the hospital where he was later pronounced deceased.

Jordon Norton, 29, was taken into custody on charges of murder and criminal recklessness. 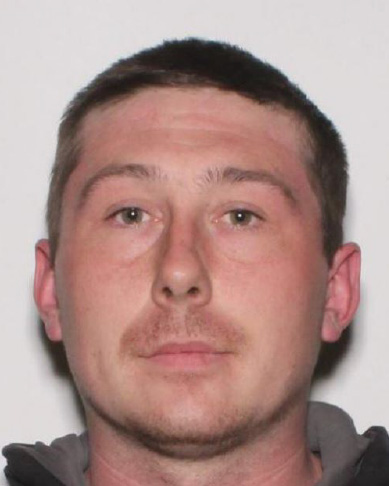