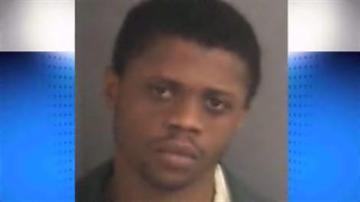 ST. JOSEPH COUNTY, Ind. -- A St. Joseph County jury found 27-year-old Charles More guilty of the murders of Alejandro Tinoco and Jazmine Conlee after deliberating for three hours. The victims were shot during a robbery in January 2012 at a North Adams Street home.

After the verdict was read, Moore turned around and told his mother he loved her.

"He was letting me know that it's okay and it was all wrong that it happened to him because there were more people involved. They totally found all these false testimonies and convicted him. He wanted me to know that he loves me and I'm so sorry for the other families, but this is my child and I know he didn't do that," said Yolanda Newbill, Moore's mother.

The state requested life imprisonment without parole. That phase of the trial will begin Friday morning.