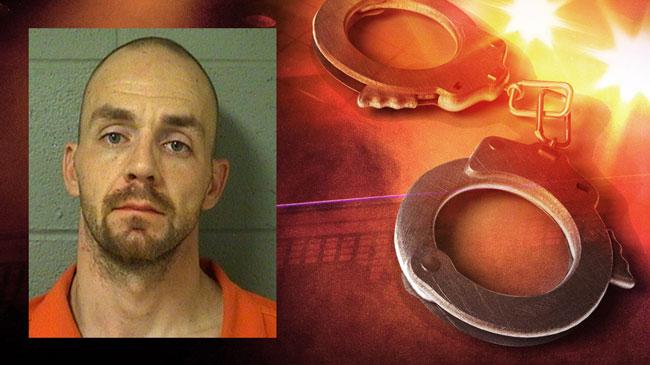 A Cass County jury found a man guilty of one count of home invasion after deliberating just five minutes, according to Cass County Prosecutor Victor Fitz.

The resident  of 16241 Guyer Road in Mason Township arrived home on August 14, 2015 and found a stranger in his home.

The suspect fled the scene.

Investigators discovered skin tissue and blood on a shattered window at the scene.

Daniel Ritchie's DNA was consistent with the DNA in the blood at tissue collected at the scene, according to Fitz.

Ritchie was convicted of home invasion 2nd degree as a repeat offender.

He could be sentenced to up to life in prison for his conviction.

Ritchie will be sentenced on February 24.