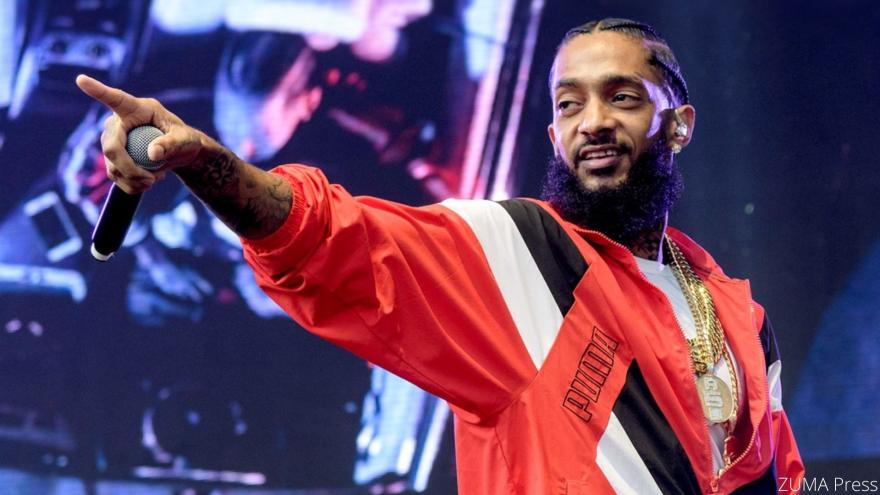 The Los Angeles County jury reached its verdict in the trial of Eric R. Holder on Wednesday.

The verdict brings an end to a legal saga that has lasted more than three years and a trial that was often delayed because of the pandemic.

Holder and Hussle had known each other for years when a chance meeting outside the Grammy-winning rapper's Los Angeles clothing store led to the shooting, and his death.