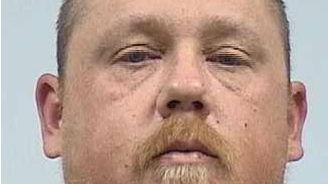 A jury trial has been set for the man who allegedly shot and killed Mark Huber in Goshen in November.

Police say Huber was killed on November 22nd before heading to work and after investigating, Scotty Irvin was taken into custody.