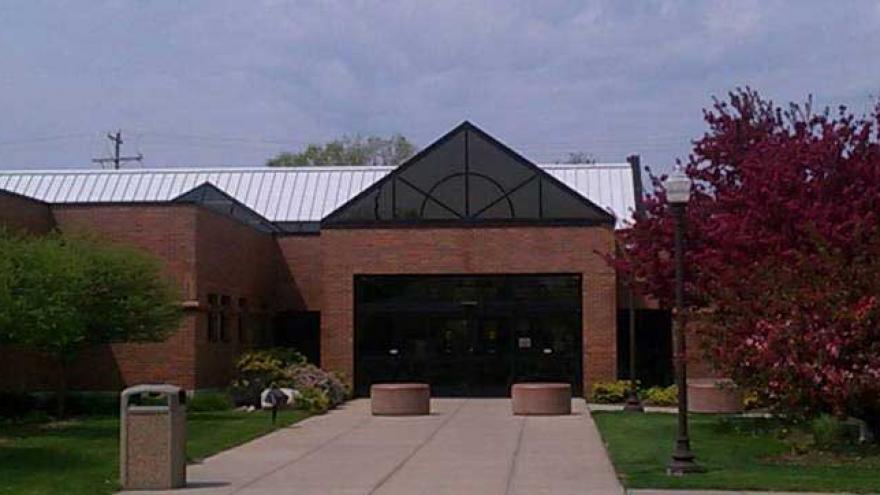 SOUTH BEND, Ind. -- A spokesperson for the South Bend Police Department confirmed to ABC57 the department is investigating an alleged embezzlement case of a Juvenile Justice Center Probation employee.

JJC executive director, William Bruinsma, tells ABC57, there was an internal investigation before the case was passed on to SBPD. He would not identify the employee or say if the employee still works in the Juvenile Justice Center. When asked if there was a concern that the employee may have stolen more money has been discovered, he said "It's under investigation."

According to SBPD, the alleged crime took place throughout December and, at this point, the employee is currently accused of stealing less than $100.