K9 officer retires after nearly a decade on the force 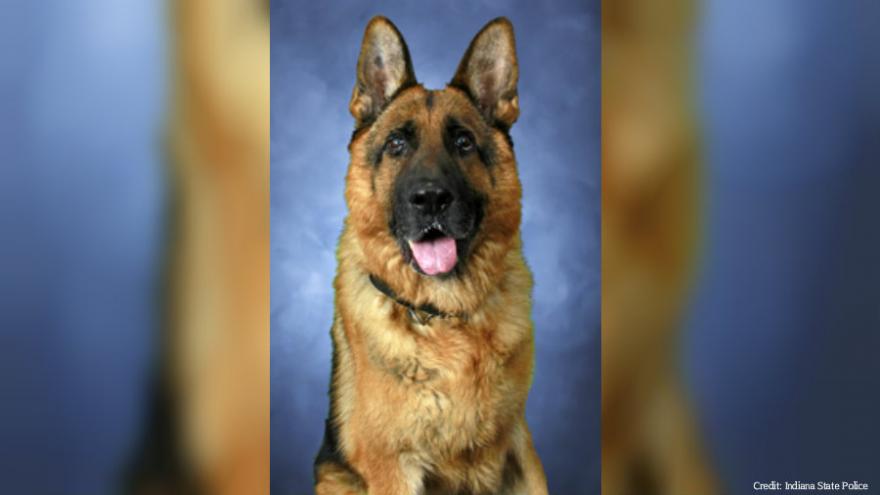 INDIANAPOLIS, Ind. – An 11-year-old German Shepard has retired from the Indiana State Police force after a 9-year career.

Smoke and his partner (and best friend) Master Trooper Kyle Freeman have patrolled the Indianapolis area for nearly a decade together.

Smoke was purchased by the Indiana-native Tony Stewart’s foundation and donated to the force in 2008.

The K9 officer was named after Stewart, where he claimed that nickname after blowing engines during his 1997 championship run.

Smoke helped in the drug enforcement section throughout his career.

"I would like to thank Tony Stewart and his foundation for everything they have done. They gave me a phenomenal partner and a great friend who selflessly served the citizens of Indiana." said Master Trooper Freeman.

The Tony Steward Foundation has donated several K9 ballistic vests for the state, as well.

Smoke will retire with the Freeman family.