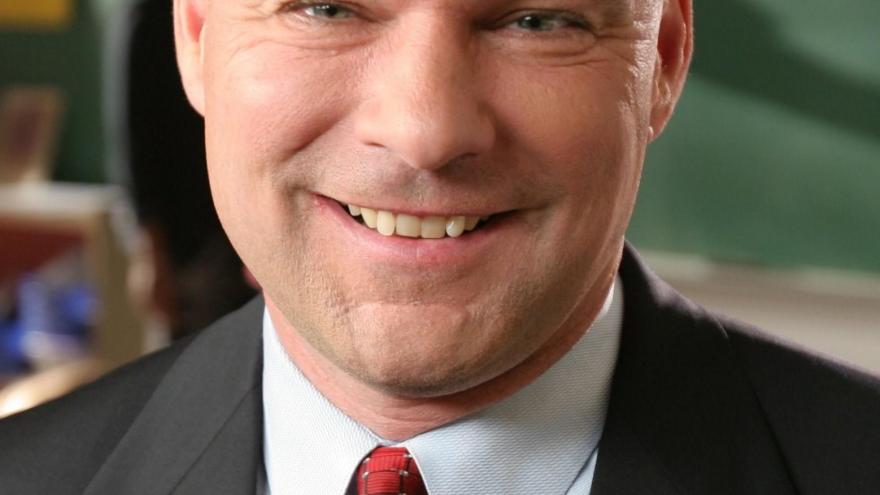 "Yesterday, Hillary Clinton gave a speech in Reno, Nevada, calling out Donald Trump on a lot of things on this equality idea. Calling him out on the fact that he has supporters like David Duke connected with the Ku Klux Klan who are going around and saying Donald Trump is their candidate because Donald Trump is pushing their values," Kaine told a crowd of young students here.

"Ku Klux Klan values, David Duke values, Donald Trump values are not American values, they're not our values. We've got to do all we can to fight to push back and win to say that we're still about heading toward that north star that we set out so long ago," he added.

Republicans blasted Kaine over the comments.

"These repulsive and repugnant lies perpetrated by a desperate Clinton-Kaine campaign are nothing more than flailing attacks from failed politicians unable to defend their abysmal records, and seeking to deny Americans the change they deserve," Stephen Miller, Trump's national policy director, said in a statement Friday night. "It's the lies and cynicism of Hillary Clinton and Tim Kaine versus the hope and optimism of Donald J. Trump and Mike Pence."

Kaine's comments came a day after Clinton told supporters at a rally in Reno, Nevada, that "Donald Trump has built his campaign on prejudice and paranoia."

"He's taking hate groups mainstream and helping a radical fringe take over the Republican Party. His disregard for the values that make our country great is profoundly dangerous," Clinton said.

To the almost entirely African-American crowd at the historically black Florida A&M University, Kaine also talked about the importance of historically black colleges and how he and Clinton plan to keep funding the schools in their education plan. He also made a point of saying that Trump discredited the first black president by calling Barack Obama's citizenship into question.

In a video published on Thursday, the Clinton campaign attempt to link Trump to the KKK. It also highlighted Trump failing to disavow the support in an interview with CNN's Jake Tapper.

Trump's campaign denounced the ad as a "disgusting new low."

"This type of rhetoric and repulsive advertising is revolting and completely beyond the pale," Trump surrogate Pastor Mark Burns said in a statement. "I call on Hillary Clinton to disavow this video and her campaign for this sickening act that has no place in our world."

Trump himself accused Clinton of "trying to smear" his supporters.