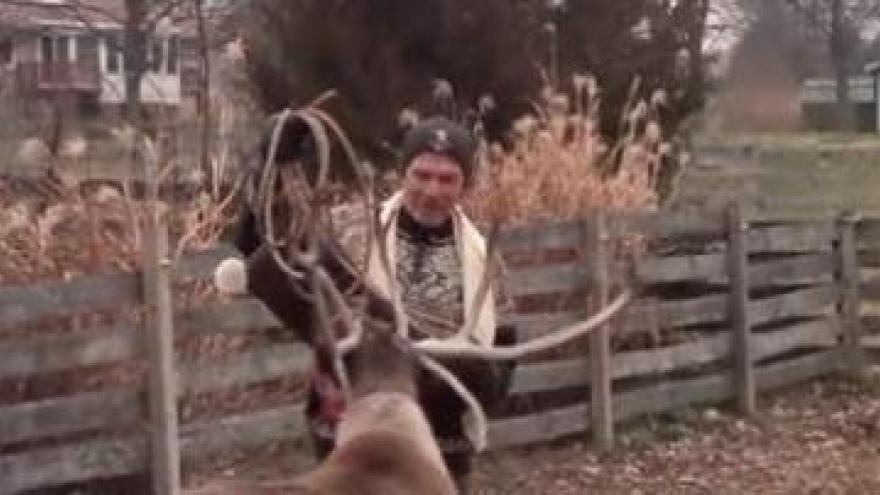 KALAMAZOO, Mich. -- This year ABC 57 have seen the Olympic games, the Hunger Games, and now the Arctic Games.

People up in Kalamazoo are preparing for the big event. They take some of the traditional "Inuit" games, add some live reindeer, and a crowd of cheering fans and that's what comprises the Arctic Games.

They do it as a game but say a lot can be learned by the experience.

"It's a look at how games play a role in the lives of arctic people, especially the Saami and the Inuit. I mean these are people you know, which games that are pretty much survival," said student Matthew Darnell.

Nearby schools and families go out to try their hand at some of the authentic games.

Residents also just drop by to say hello to some of Santa's helpers from the reindeer farm.