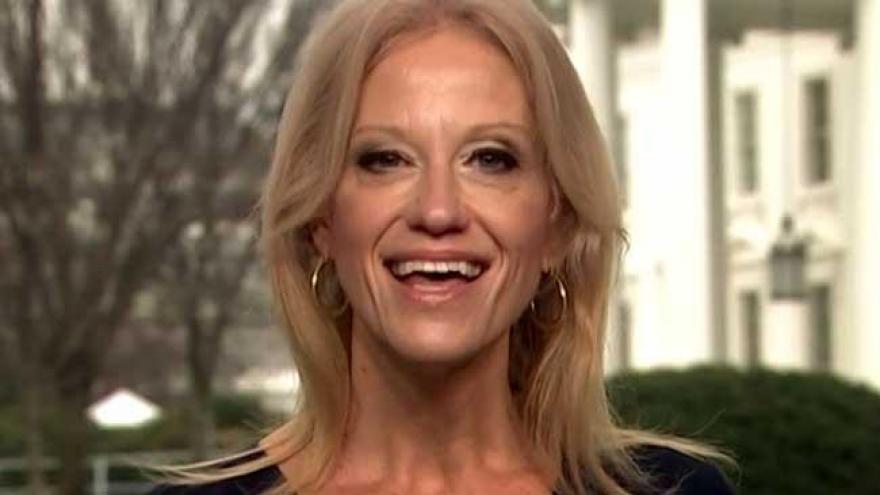 It bans White House Officials from advocating for or against political candidates.

A former ethics lawyer for President George W. Bush said on CNN, Shaub is right on the money.

"If she wants to go in her personal capacity, somewhere else without using her official title and she wants to endorse a racist or a pedophile or anyone else, for any position anywhere, she has the First Amendment right to do that as a private citizen," Former Chief White House Ethics Lawyer Richard Painter says, "But not using her official title, not on the White House lawn, that's a slam dunk violation of the Hatch Act and the presumptive penalty for Hatch Act violation is firing."

The White House says Conway was simply speaking about the issues and not encouraging Alabaman's to vote one way or another.

Jones is running against Republican Roy Moore, who is facing accusations of sexual misconduct.