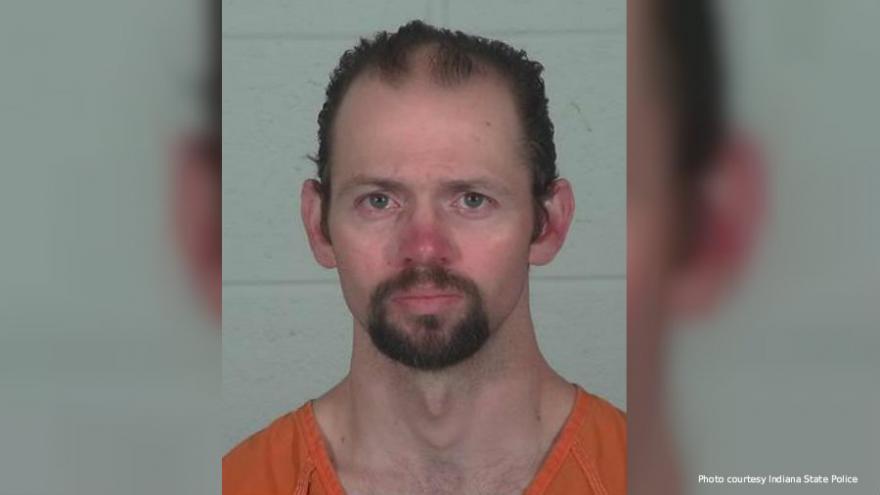 STEUBEN COUNTY, Ind. – A Kendallville man was arrested Thursday after allegedly firing a gun at police officers then barricading himself in a motel room for the following seven hours.

According to Indiana State Police, four officers from the Fremont Police Department were called to the Travelers Inn motel on State Road 20 to perform a welfare check around 10:50 a.m.

When the officers entered the room, they opened the bathroom door where they found a man, later identified as 36-year-old Joshua Kelley, armed with a handgun.

Kelley allegedly fired the gun at the officers. No one was struck or injured by the gunfire.

Troopers say the officers exited the room, set a perimeter, and evacuated other rooms in the motel. Nearby schools were also put on lockdown.

ISP negotiators attempted to talk to Kelley over the phone for nearly seven hours.

Officials say around 5 p.m. tear gas was used. Twenty minutes later, Kelley allegedly fired another round of bullets at the officers.

He surrendered himself to police around 5:45 p.m.

Kelley was booked into the Steuben County Jail on charges of manufacturing methamphetamine, possession of a handgun by a convicted felon, pointing a loaded firearm, intimidation, and three counts of criminal recklessness.