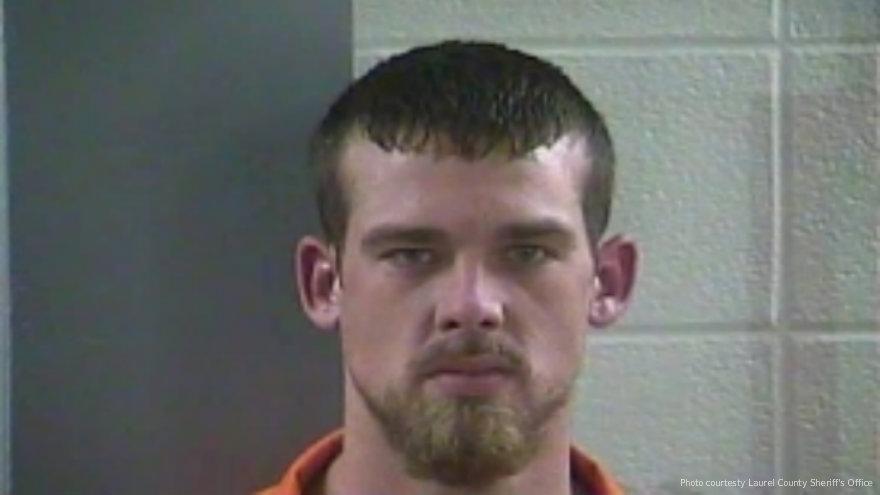 London, Ky. – Deputies with the Laurel County Sheriff’s Office responded to a domestic dispute call in which a man allegedly assaulted a woman with a Christmas ham and several items on Sunday.

On Dec. 23 at approximately 10:19 p.m., deputies responded to a residence on Love Road regarding a domestic dispute.

Upon arrival the male suspect, 21-year-old David. D. Brannon, had attempted to flee officers but was quickly detained, authorities said.

A preliminary investigation revealed that an argument took place at the residence regarding where the family would be having Christmas dinner.

Brannon allegedly threw several items at a female victim including a ham.

Deputies discovered items on the floor, allegedly thrown at the female victim, in the kitchen of the residence.

Brannon was charged with assault in the fourth degree and fleeing or evading police on foot in the second degree.

Brannon was lodged at the Laurel County detention center.