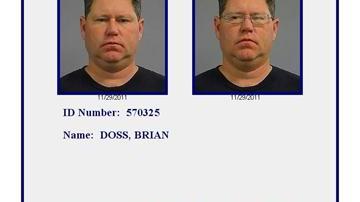 LOUISVILLE, Ken. - A northern Indiana man was arrested and booked into jail after officers say he raped someone at a Jeffersontown hotel while they were both in town for the Louisville RV show.

Brian Doss who was a long time product manager for Keystone RV in Elkhart has been charged with sodomy and rape.

Doss was fired last week after his arrest.

The company's vice president told our ABC affiliate WHAS in a statement that Doss allegedly raped another Keystone RV employee on November 29th.

Both Doss and the victim were in Louisville for an RV show according to the the GM.

Doss is scheduled to appear in court Monday.