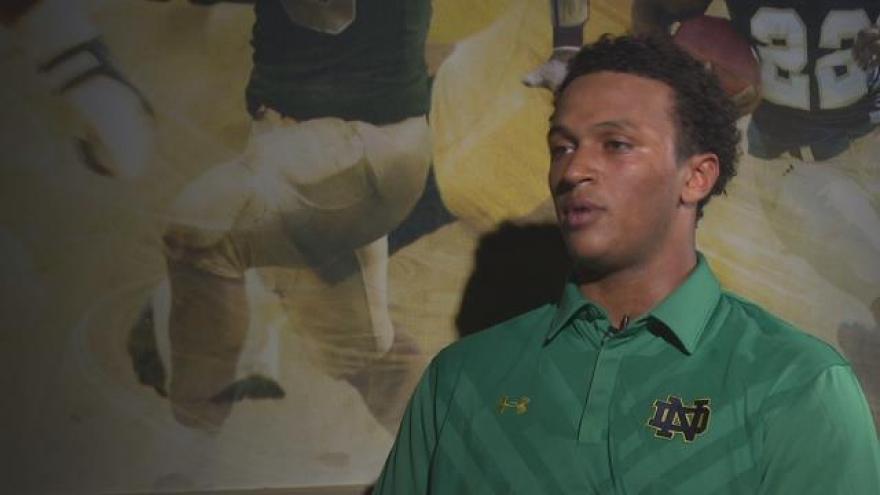 Notre Dame is 3-6. Those six losses have come by a combined 29 points. Quarterback DeShone Kizer says the losing is taxing no matter by how much.

"Losing is losing no matter how it comes; one point, a hundred points , I absolutely hate losing," Kizer said.

The Irish continued their close losses last Saturday against Navy. Head Coach Brian Kelly opted for a field goal to bring his team to within one. However, the Midshipmen wound up running out the clock with a more than six minute drive.

"Obviously it does kind of wear down on you to be as close as we are consistently," Kizer said.

In five of Notre Dame's six losses, the Irish offense has had the ball with a chance to either tie or take the lead in the final five minutes, but have yielded zero scoring drives.

"Definitely eats you up a little more because you can put a little more emphasis on those last drives when the ball is in your hand and you have the opportunity to score," Kizer said.

The Irish's ability to finish close games has been less than stellar, but despite the results, Kizer's confidence remains constant down the stretch.

"Obviously we haven't had the success we wanted to this year but I still have the confidence that if it is the fourth quarter, and the ball is in my hands, we're going to score a touchdown and win the game," Kizer said.