Kohl's planning to close some stores 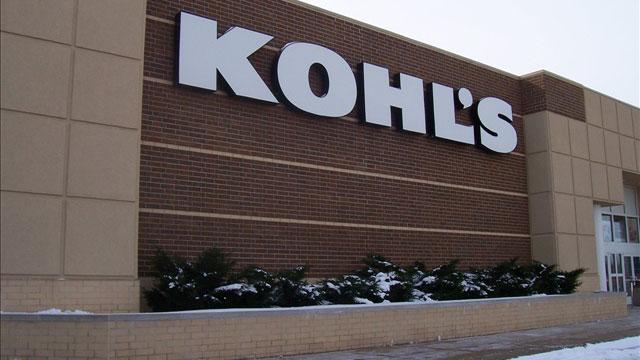 In its financial statement just released, Kohl's says it will be closing 18 under-performing stores.

They said the stores represent less than 1-percent of its total sales.

The specific locations will be announced by the end of March.