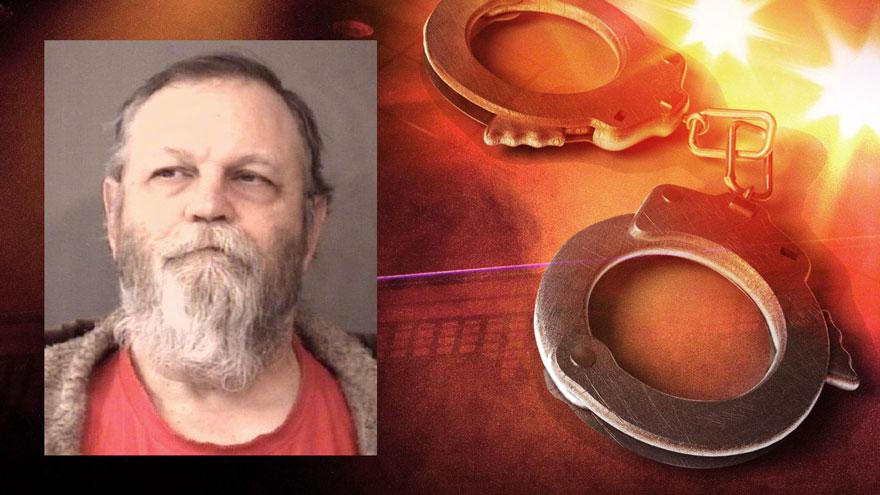 An arrest warrant has been issued in Texas for Atwood, Indiana resident Mark Fuller, 61, according to the Kosciusko County Sheriff's Office.

The Gray County Sheriff's Office issued the arrest warrant on a charge of probation revocation from an initial charge of indecency with a child/sexual contact, reports said.

Earlier this month, Kosciusko County deputies arrested Fuller for failure to register as a sex or violent offender.

Fuller is in the Kosciusko County Jail awaiting extradition to Texas. 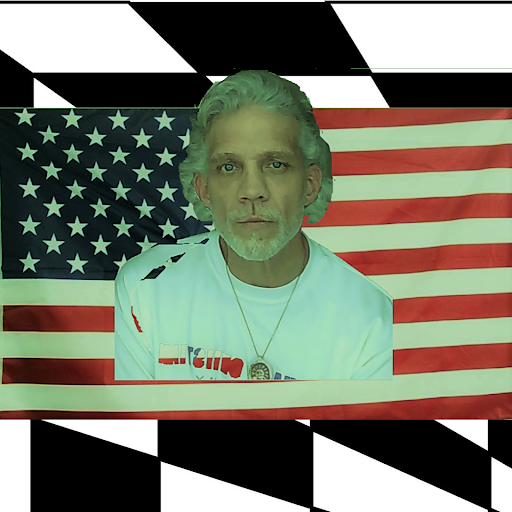 scotdsilvers 421 days ago
So he's a demented molester from Texas? Well what is he doing in Indiana? Shouldn't we have a say as to whether or not we accept him?
Like Reply Delete