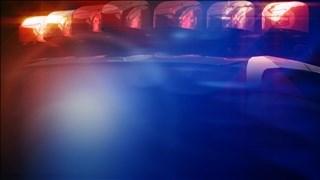 Kosciusko County officials say they are investigating the death of a teenager in Claypool.

Deputies say they responded to the 8200 block of West County Road 600 South at approximately 5:30 p.m. Friday in regards to an accident with machinery.

Upon arrival, officers found the victim, 17-year-old Kurt Miller, underneath a lawnmower.

According to officials, the initial investigation shows that Miller's clothing was pulled into the lawnmower's pulleys while he was working on the machine.

Authorities say Miller was pronounced dead on the scene.

An autopsy has been scheduled for Saturday morning.