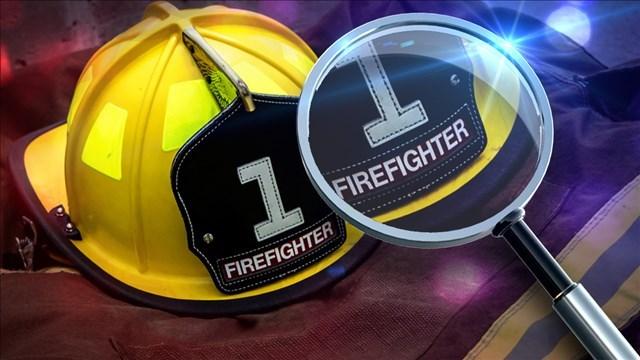 The fire -- which occurred in the Otradnoye district, located in the northeastern part of the city -- was extinguished after two hours.

Police confirmed the nationality of the migrant workers.

Kyrgyzstan, in central Asia, is part of the Commonweath of Independent States -- made up of former Soviet republics.

Twelve people were rescued by fire and rescue units, according to the Russian Ministry of Emergency Situations website. Chief of emergency management in Moscow, Ilya Denisov, told state media that a faulty lamp caused the fire.

"Unfortunately... (there are) a great number of victims," Moscow Mayor Sergei Sobyanin said, according to the Sputnik news outlet.

Russia's Investigative Committee said it opened a criminal case after the fire due to safety breaches, Sputnik reported.

CNN's Bijan Hosseini in Atlanta contributed to this report