'La La Land' director on love, romance and that ending 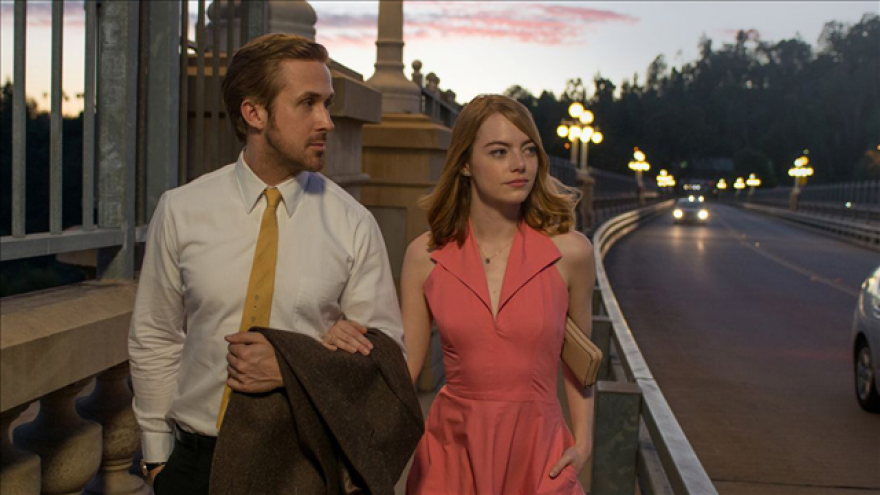 As up-and-comer actress Mia and creatively hungry jazz musician Sebastian, the two took movie goers on a whimsical journey from reluctant attraction to romance-of-the-ages. But by the end of the film, their relationship fell flat, a victim of two dueling ambitions.

Bittersweet as it was to watch the two characters part ways with a polite smile after a chance encounter at the end of the film, director Damien Chazelle is convinced that's how it had to be.

"That ending was there from the get-go," he told CNN in a recent interview. "I think I just have a thing about love stories where the lovers don't wind up together at the end; I find it very romantic."

In the end of the film, a time jump reveals Mia is married (to a character played by Tom Everett Scott), has a child, and is a successful actress. Sebastian, meanwhile, fulfilled his dream of opening up a jazz club. The two cross paths at Sebastian's club after Mia and her husband wander in, drawn in by music they heard while walking.

"I think there's a reason why most of the greatest love stories in history don't end with happily ever after," Chazelle said. "To me, if you're telling a story about love, love has to be bigger than the characters."

Chazelle sees Mia and Sebastian's love as a "third character" and something that "lives on."

"[The ending gives] you that sense that even if the relationship itself might be over in practical terms, the love is not over," he said. "The love lasts, and I think that's just a beautiful kind of thing."

At just 32, Chazelle is already enjoying the second critical success of his career. (He also directed 2014's "Whiplash.")

Chazelle picked up the big prize at the Directors Guild Awards on Saturday night, beating out the likes of Kenneth Lonergan ("Manchester By the Sea") and Barry Jenkins ("Moonlight") for the outstanding directorial achievement in a feature film category.

In addition to numerous critics awards, "La La Land" picked up seven Golden Globes back in January and is heading into this month's Oscars with 14 nominations.