La Porte County father charged with the murder of his son 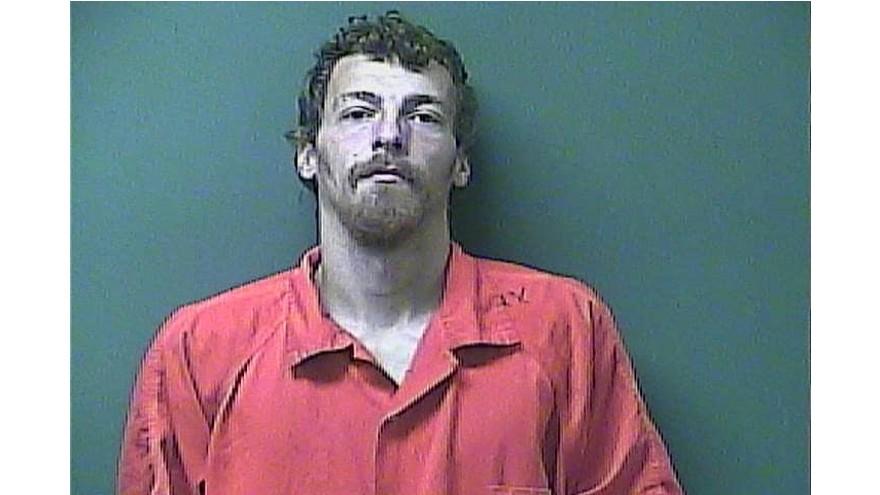 LA PORTE COUNTY, Ind. -- Alan Morgan of La Porte County was officially charged on Tuesday with murder in the death of Judah Morgan, his four-year-old son.

Morgan has been officially charged on one count of murder and five neglect charges.

These charges have been appointed following an autopsy that was performed on Judah that ruled his death a homicide.

Police were called a home early Monday morning on County Road 875 South where they reported Judah had died at the scene.