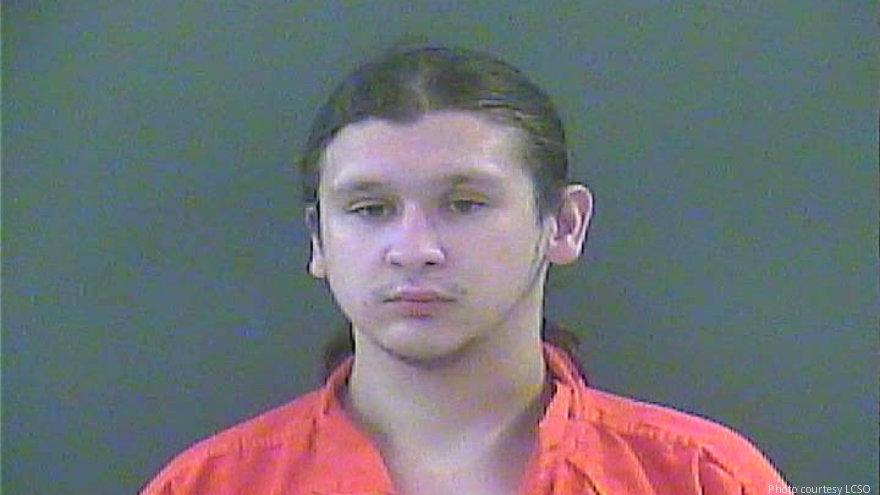 LA PORTE COUNTY, Ind. -- An investigation was launched on June 8 by the Criminal Investigations Division of the La Porte County Sheriff's Office following the death of a 15-year-old boy.

On June 7, the 15-year-old was allegedly involved in a disturbance with his biological brother, 21-year-old Tyler M. Kiger at a residence in the 2800 west block of C.R. 450 North, authorities say.

According to documents related to the case, the boy was found unresponsive at a residence in La Porte on the morning of June 8.

During the investigation, a detective testified in La Porte County Circuit Court at a probable cause hearing.

An arrest warrant was issued for Involuntary Manslaughter, a Level 6 Felony for Kiger’s arrest after probable cause was determined.

Kiger was arrested and taken into police custody on June 18. He is being held at the La Porte County Jail on a $15,000 cash bond.

The story has been updated to reflect that the victim is the biological brother of Kiger.