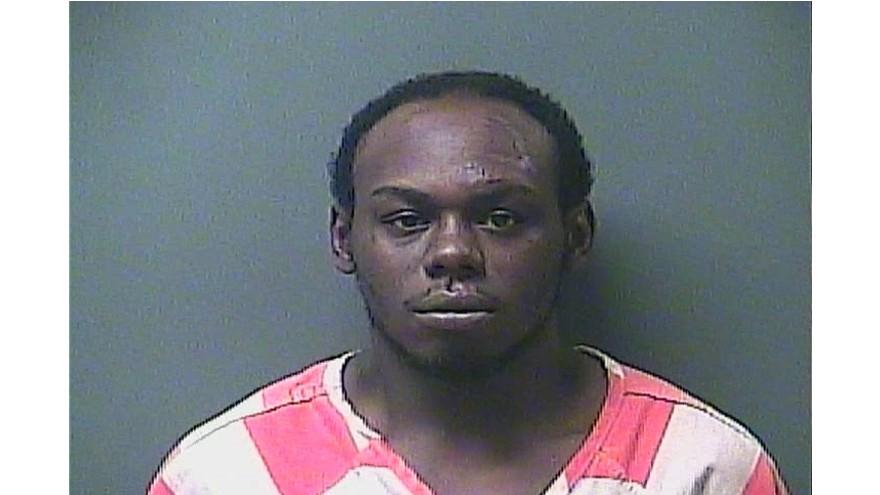 LA PORTE COUNTY, Ind. -- A La Porte County man plead guilty on Tuesday to charges of resisting law enforcement and carrying a handgun without a license.

Tahir Kelly was arrested in April after an encounter with Michigan City Police in which Kelly fled from officers.

Kelly fell and received facial injuries after being shot by a taser while fleeing police.

Protests followed the arrest, with community members questioning whether or not all of Kelly’s facial injuries were caused by the fall.

He will face one year in prison and will have another year-long probation sentence once released.

Kelly initially also faced charges of false identification, but the charge was dismissed.