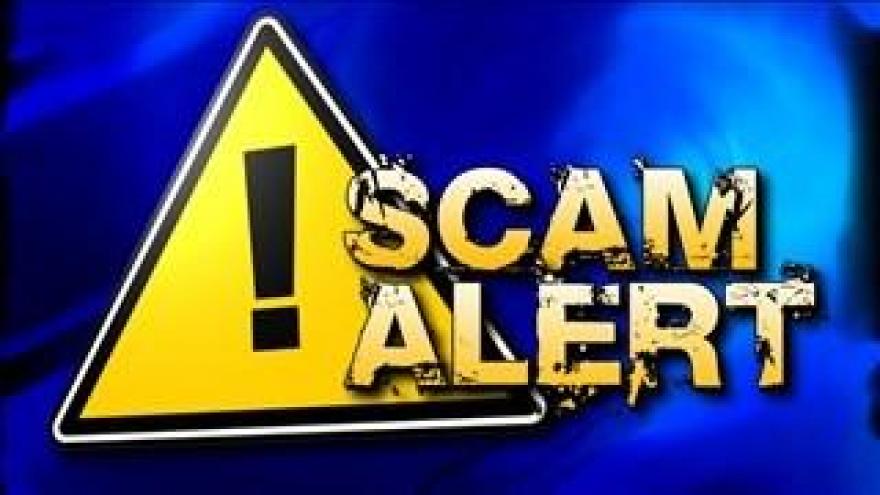 LA PORTE COUNTY, Ind. – The La Porte County Sheriff’s Office is warning residents of a scam being run by people claiming to be NIPSCO employees.

Last Friday, June 17th, an elderly homeowner who lives on Longwood Drive in La Porte, had a white male subject that claimed to be a NIPSCO employee appear at his house. The man claimed that he needed to trim some trees away from wires located on the property.

The homeowner and the man then walked through the residence to the backyard to views the trees, while a black male subject entered the residence and committed a burglary, according to a La Porte County Sheriff press release.

The homeowner described the first man to be approximately 5’7” to 5’8” tall wearing an orange or yellow shirt and a hat.

The second subject was described to be of medium height with a slender build.

According to a press release, a black passenger vehicle, a Chevrolet or Nissan, with tinted windows and chrome rims is associated with these subjects.

“Homeowners are encouraged to never allow subjects inside their residence unless they have made prior arrangements for a meeting with a company representative or contractor,” Captain Derek Allen stated. “Additionally homeowners are asked to report all suspicious unidentifiable subjects and activity to the Sheriff’s Office by calling 911.”

If anyone has information in reference to the above burglary investigation, you are urged to contact Deputy Austin Wells at awells@lsco.in.gov.